CPA®:18 – GLOBAL BOARD OF DIRECTORS 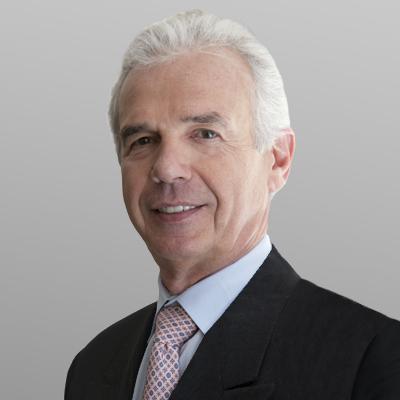 Chairman of the Audit Committee

Richard J. Pinola served as Right Management Consultants’ (NYSE: RHT) Chief Executive Officer and Chairman from 1994 through January 2004. He served as a Director of the company from 1990 and as CEO from July of 1992 until Right Management was purchased by Manpower (NYSE: MAN). Under Mr. Pinola’s leadership, Right Management was named by Forbes magazine as one of the “200 Best Small Companies in America” for many years rising to number 5 in its last inclusion and appeared on Business Week’s list of “100 Best Small Corporations.” The company has served over 5,000 client companies in virtually every industry and type of organization, including most of the Fortune 500 corporations.

Prior to joining Right Management Consultants, Mr. Pinola was President and Chief Operating Officer of Penn Mutual Life Insurance Company, an $8 billion diversified financial service firm. He was also a CPA with PriceWaterhouse and Co.

Mr. Pinola is a Director on the boards of: K-Tron International (KTII), Kenexa Inc. (KNXA), Bankrate.com (RATE) and Nobel Learning Communities (NLCI) where he serves as chairman of two audit committees and on various other committees. He is also on the boards of the Visiting Nurses Association, King’s College and Reading is Fundamental.

Mr. Pinola has been a regular speaker on worldwide workforce issues, and has been a guest lecturer at various business schools, including The Yale School of Management, Wharton and W. P. Carey School of Business. He has also been a lecturer at the Worldwide American Chambers of Commerce. He has also served on the boards of directors of the American Lung Association, Janney Montgomery Scott, the Life Office Management Association and the Horsham Clinic. Rich was the Founder and Director of The Living Wills Archive Company and a Founder and board member of the Mutual Association for Professional Services.

Thank You for Contacting Us

Please try after some time